Batumi - a town in Georgia, which is also a port on the Black Sea and the capital of the Autonomous Republic of Adjara. The area is about 65 square meters. km, and the number of population in 2014 was more than 160 thousand inhabitants. The city stands at a height of almost 3 meters above sea level. A feature of the city is the fact that there is almost no snow ever, and if he falls, it melts quickly. Here, a great place for lovers of warm edges. 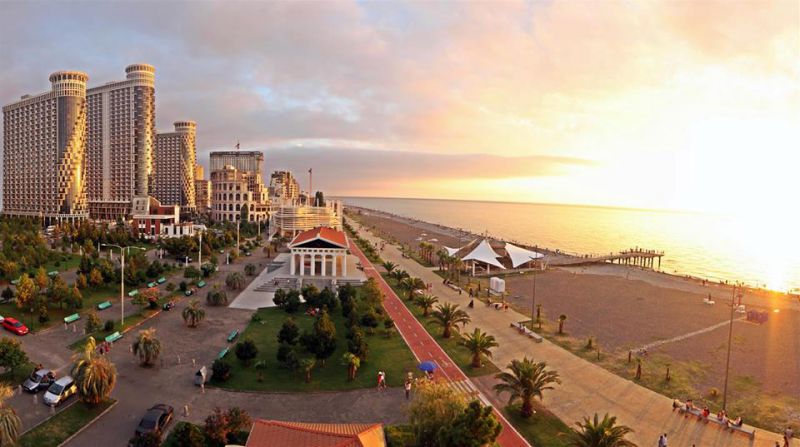 The first written mention of the Batumi dated 4th century BC. City comes to mind in the works of Aristotle and Pliny the Elder. Scientists have found that the first settlements here were already in 1-2 century BC. The city`s history is complex and rich. Throughout its existence Batumi was ruled by various countries and empires: the Ottoman Empire, the Soviet Union, and even a colony of Britain. 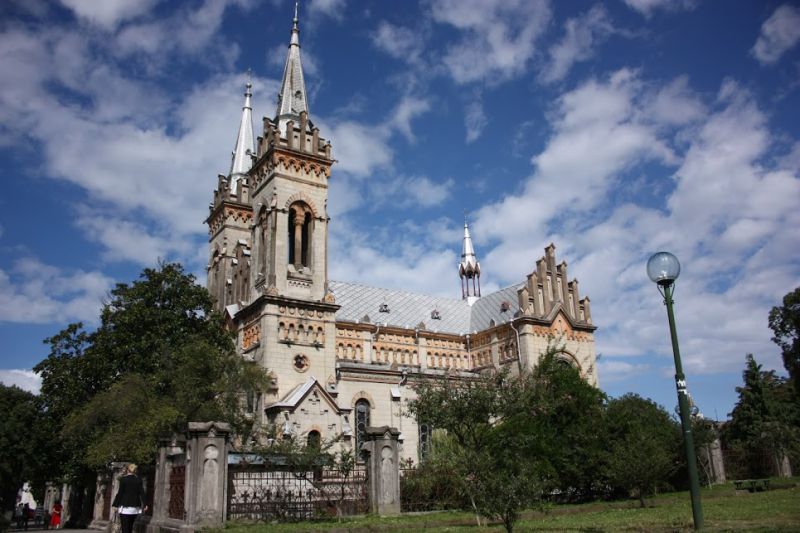 Since 2008, Batumi is divided into seven districts. The city`s economy is at a high level, there is the port, many different plants. There is a large number of hotels and shops of world renown. In terms of education there are the Naval Academy, the State University. Shota Rustaveli, and other places. Batumi is a circus, Art Museum and the theater.

New Batumi grow easy on the eyes, there is something to see. The city built the tallest building in the country - 200-meter body of the Technical University, as can be seen Alphabet Tower. There are many new, original and unusual buildings, which will not allow to pass by indifferently. 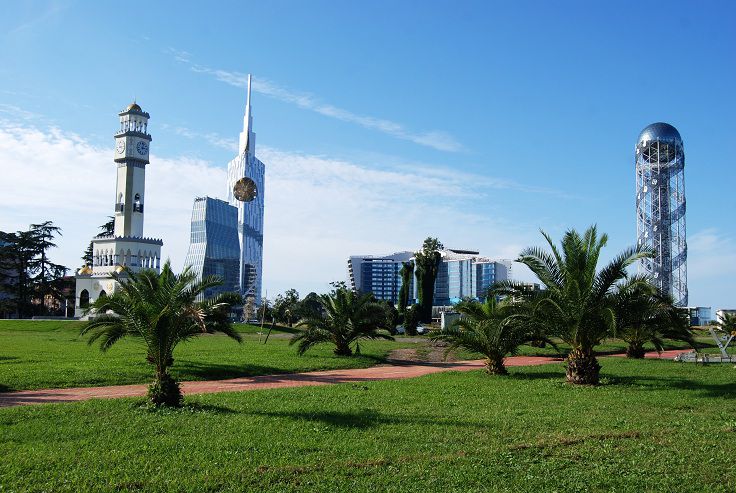 In old Batumi all the buildings since the 19th century. You will see a cinema and drama theater Soviet times a monument to Alexander Pushkin, musical fountains, the famous Seaside Park and Botanic Garden . All this beauty is located in the Georgian city of Batumi. 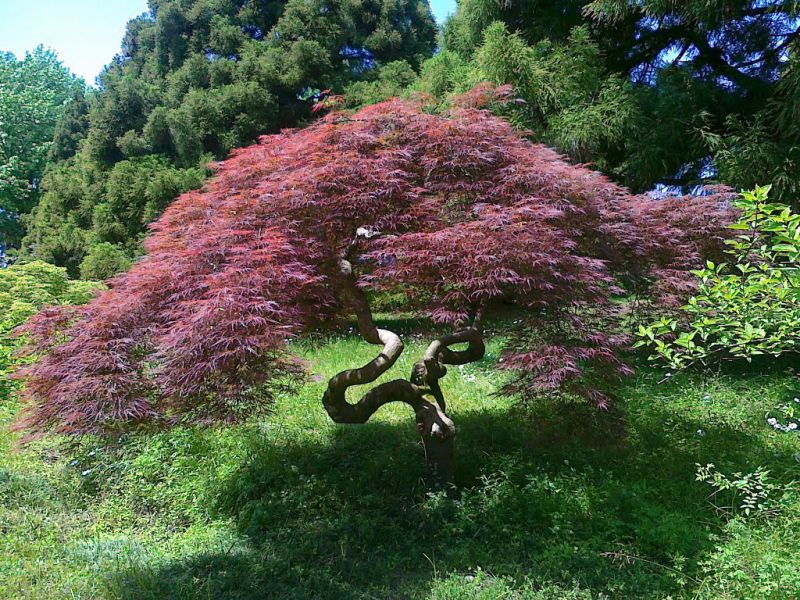 How to get to Batumi

In Batumi you can easily get a direct plane from many cities in the world. Among them, Kiev, Minsk, Moscow, Istanbul, and others. Batumi International Airport is 2 km south of the city, it runs a shuttle service. To get to the center of Batumi, you need to take the bus number 10, stop - in front of the terminal. After 20 minutes you will be in place.

Also in Batumi are buses. The bus station is within walking distance from the city center. For those who like to travel by train, will have a bit more complicated. Should buy a ticket to the station Makhindzhauri that 8 kilometers from Batumi. And then to get to the city by bus or taxi. Batumi - city that does not want to leave.

Tourists tend to visit Batumi for the purpose of a walk through the ancient streets, to see the sights and take a dip in the gentle and warm sea.

The climate on the coast of Adjara is subtropical, rare visitor here is the snow, and what locals call the winter cold, is a drop in temperature to 5-8 degrees above zero. 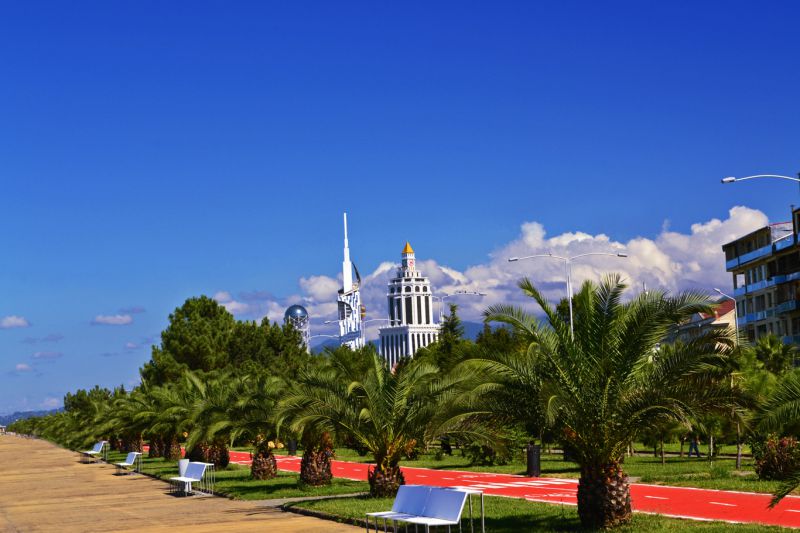 November and December will appreciate the people who want to enjoy the long evenings and romantic beauty of the Black Sea. The beach season begins in Batumi in May and ends in October. For tourists with small children will be the best month of August. 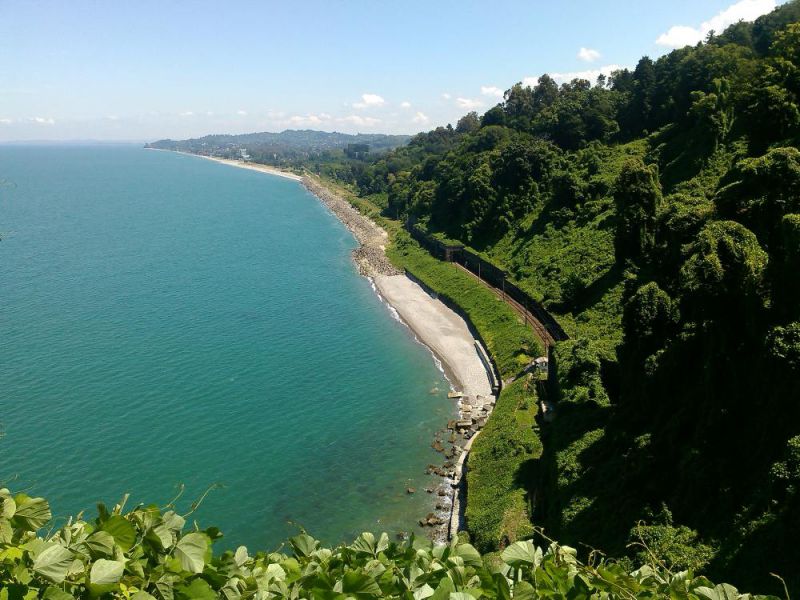 At any time, Batumi will give the traveler the aroma of black coffee and salty sea breeze. The city will forever be remembered bright night stars and taste Georgian dishes.

In addition to the existing bus terminal in Batumi, from which you can get to every corner of Georgia and some other countries, there is another transport. Wanting to use the coaches should go to the square of Tbilisi . There is a shuttle bus to Kutaisi , Sarpi.A little further around the supermarket «Goodwill» is a bus to Kobuleti.

You can move around the city on foot, by bike, bus or taxi. Unfortunately, not all drivers follow the rules of the road, and the rest of Georgia constantly pleases. Visitors can rent a bike. It`s enough to buy a magnetic card with which pay rent.

Where to stay in Batumi

In 2014 Batumi experienced large-scale transformation. In the city there are many interesting places, including hotels and hostels. 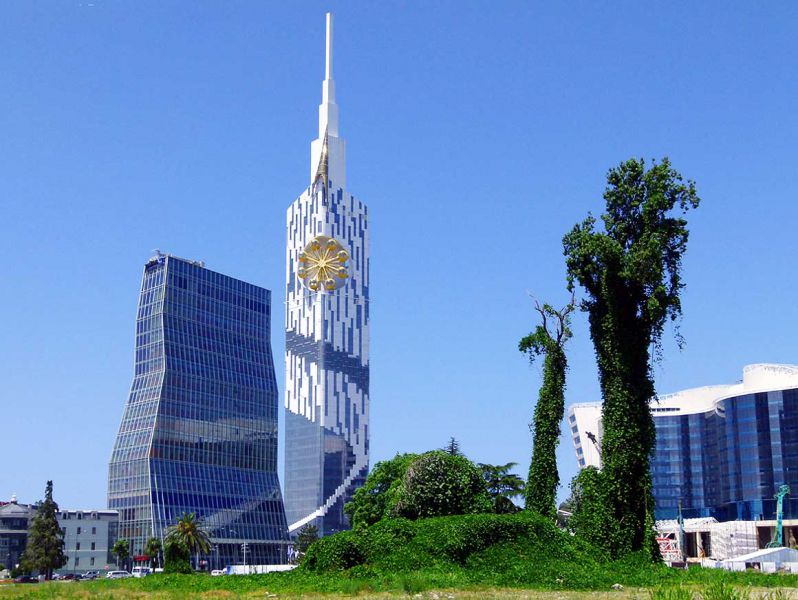 A cheaper option would rent a house or apartment. For the most extreme travelers have the opportunity to relax by the sea with his tent.